Steve’s talk ‘The Full Monty II’ started by looking at architecture with images of lighthouses, cooling towers and cathedrals and as with many of the images in the talk, Steve gave details of how the images were composed and of the camera set-up used.  The talk then moved on to two of Steve’s favourite subjects – landscape and wildlife.  Steve showed a selection of stunning landscapes with some amazingly detailed stitched pano images and some beautifully composed wildlife portraits of birds and mammals. 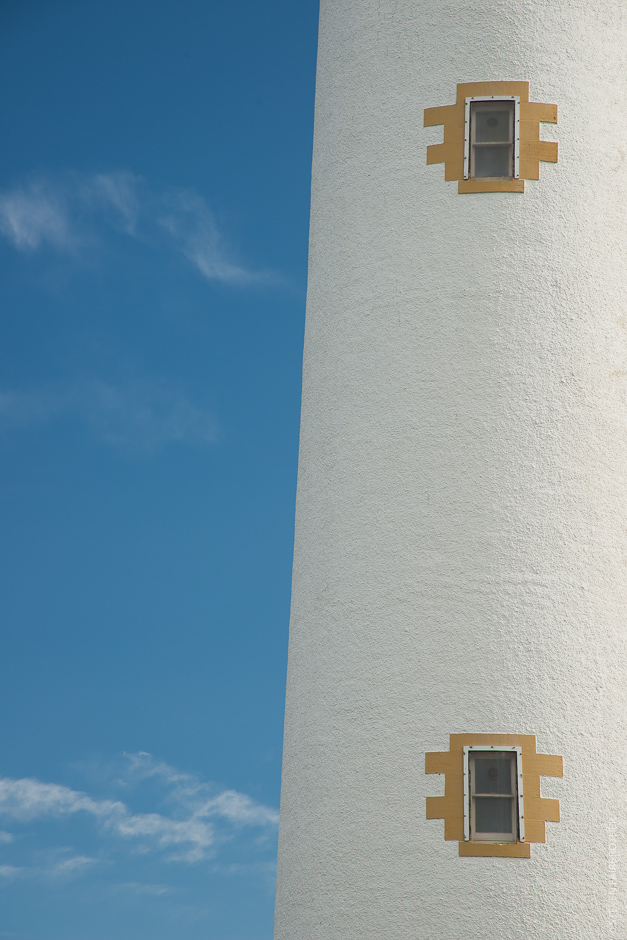 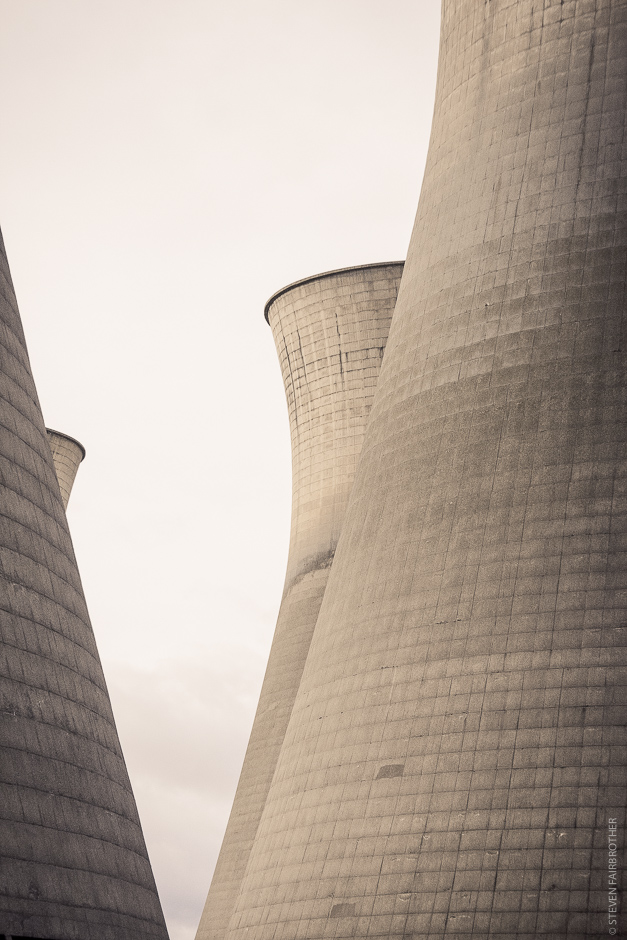 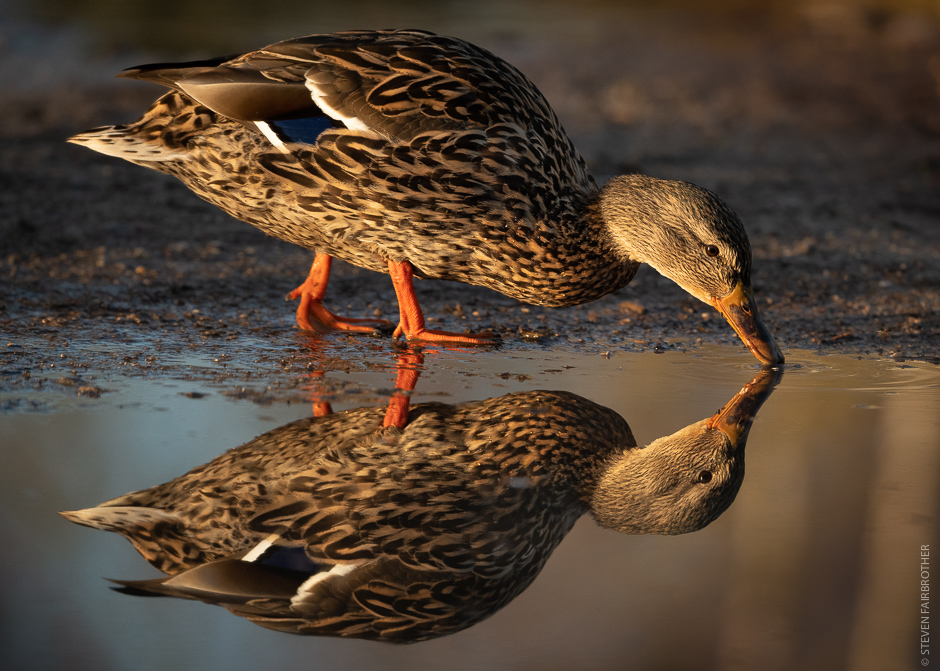 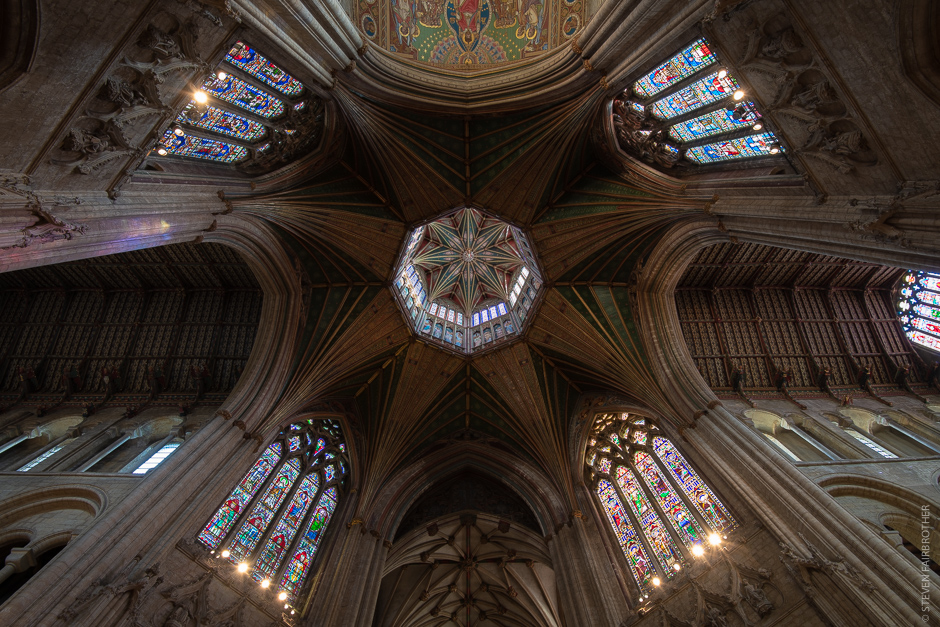 The last section of the talk covered Steve’s most recent work produced during lockdown.  Steve showed that by using a couple of speedlights and a few simple light modifiers interesting and impactful images can be created.  Household items, such as, musical instruments, novelty models and tins of fish were photographed in a table-top studio to produce high quality images and demonstrated that being stuck at home does not mean the snapping has to stop. 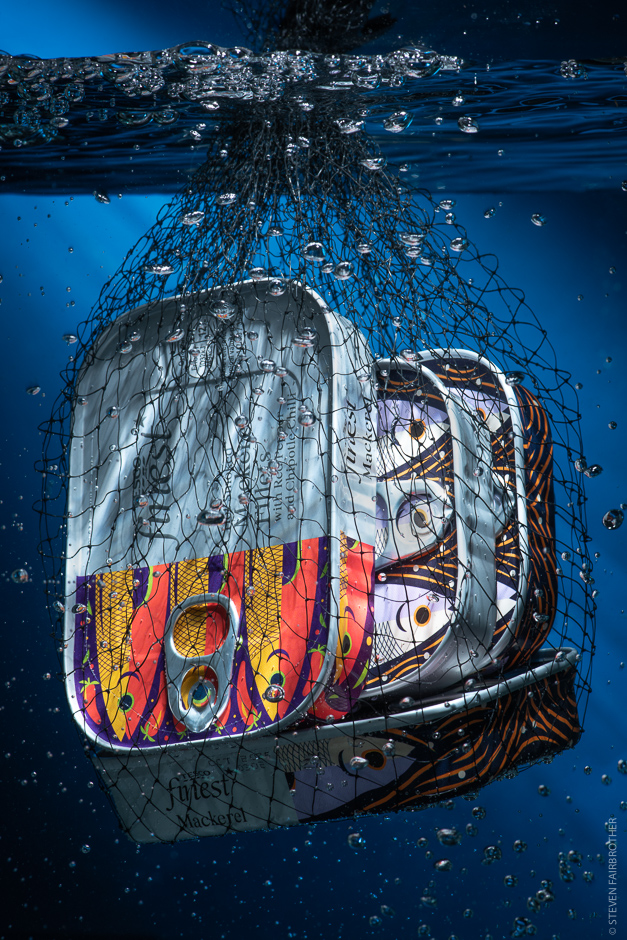 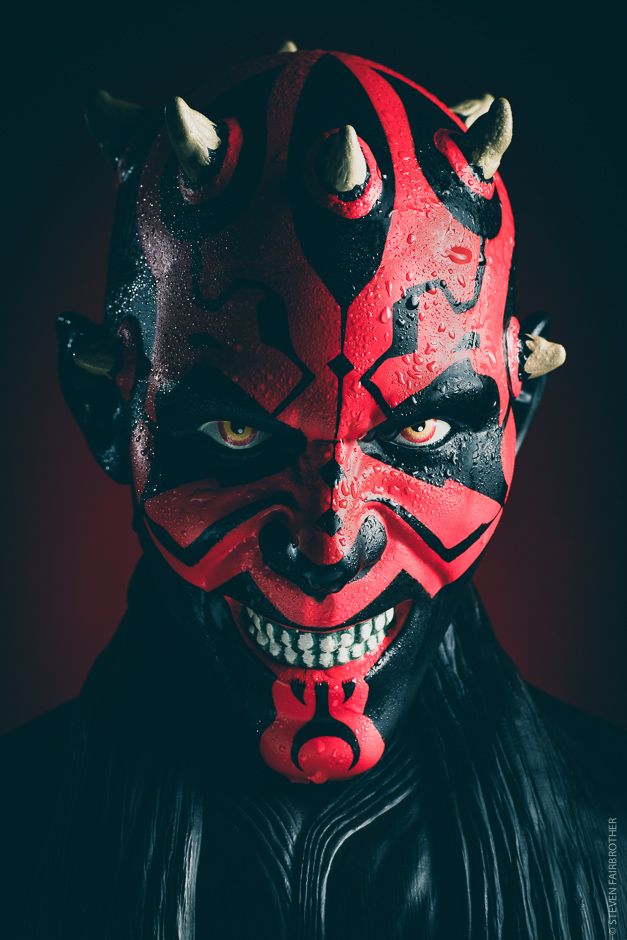 Anyone that’s had the pleasure of being out in the field taking pictures with Steve will know that he will often only setup his camera if the light is just right and will spend as long as it takes to wait for the perfect composition.  The images we saw show what’s possible when imagination, skill and determination come together. A great talk and we’re looking forward to ‘The Full Monty III’ next time!

You can view more of Steve’s work at www.fairbrother.me.uk

A wonderful inspirational talk by Jim Holmes (http://jimholmes.co.uk) at @melbournephoto1 . If I could get 1% of the humanity into my images I would be a happy man